WISH YOU ALL A HAPPY AND PROSPEROUS NEW YEAR 2015 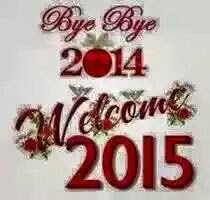 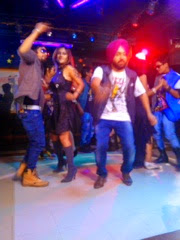 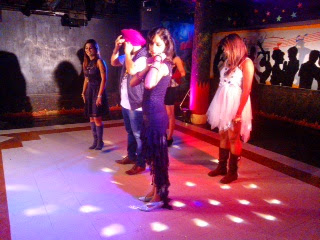 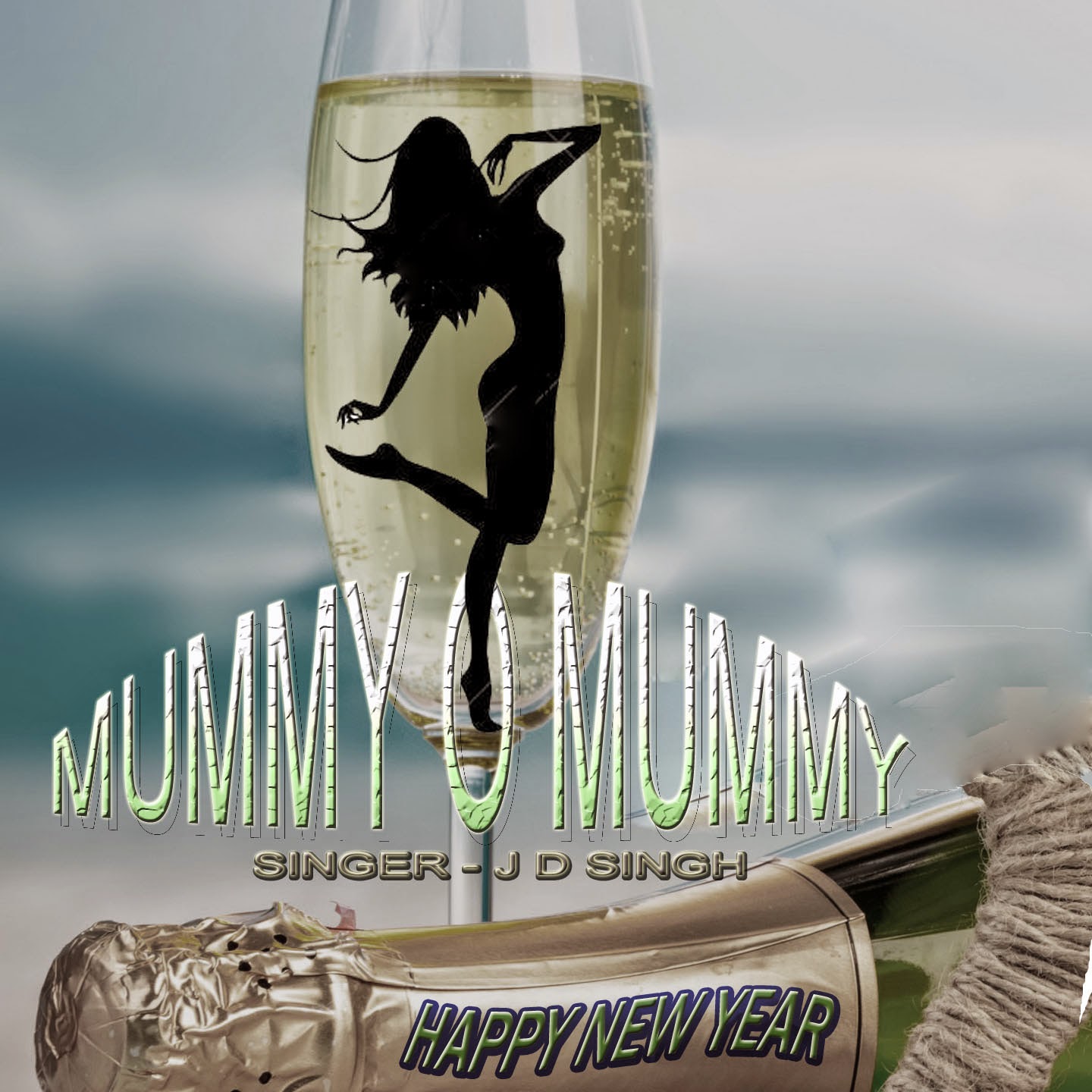 Mittar Pyare Nu-A Saga From Chamkaur to Uchh Da Peer
The above movie is a spectacular presentation of the saga of serial heroic events in 1704 after Guru Gobind Singh Ji ,the Sikhs' Tenth Guru , on the orderly request of five surviving Sikhs , left the fortress of Chamkaur fighting valiantly with the enemy forces figuring over a million ,towards the town of Macchiwara. The Guru Ji separated from his Sikhs, and reached Village Behlolpur. There His disciple Puran did not allow Him to stay in his house due to fear from Muslim Rulers. From there Guru Ji went to the forest of Macchiwara bare footed . There he recited the Shabad- Mittar Pyare Nu Hal Muridan Da Kehna-in the praise of God. At that place, the separated Sikhs -Bhai Daya Singh Ji ,Bhai Dharam Singh Ji and Bhai Man Singh Ji met him. They took rest at the garden of Gulaba ,a devoted Sikh of Guru Ji. Guru Ji took bath there after so many days. On the request of Gulaba, Guru Ji and Sikhs came to his house and stayed there for two- three days. There Mata Gurdai, an old lady, who was eagerly waiting to see the Guru Ji since a long time, presented Him the cloth, called Cholla(woven with her own hands). Two of His Muslim devotees, Gani Khan and Nabi Khan on finding Guru Ji at Gulaba's house, requested Guru ji to come to their house as Muslim soldiers were searching Guru Ji door to door. As there was fear of Guru Ji being caught ,it was decided that Guru Ji should left Machhiwara under the disguise of Uchh Da Peer(A Saint from the place called Uchh). They got the Cholla for Guru Ji dyed in blue colour and left Macchiwara by carrying Guru Ji in a palanquin to a safer place. On the way they were intercepted by Muslim soldiers. Guru Ji and his Sikhs were allowed to go only after Kazi named Peer Mohammad evidently assuring the authorities that he was not Guru Gobind Singh. In the end Guru Ji and His followers reached Alamgir near Ludhiana. Gani Khan and Nabi Khan, after taking lot of blessings from Guru Ji, came back to their house in Machhiwara 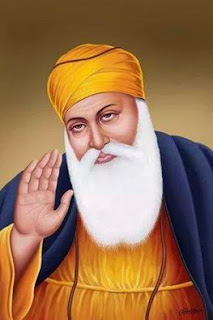 HAPPY VISHWAKARMA DAY TO ALL 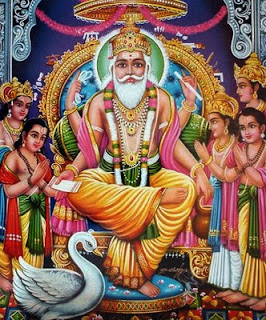 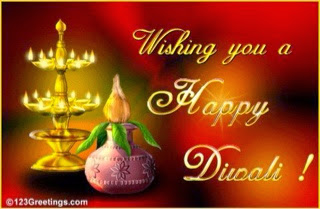 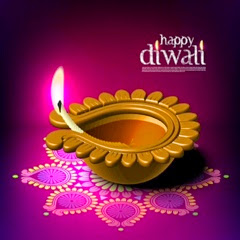 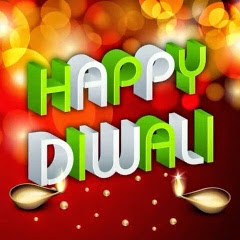 Happy Dhanteras to every one 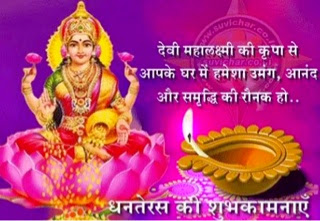 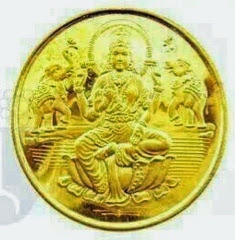 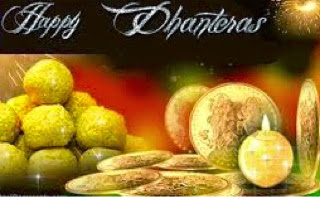 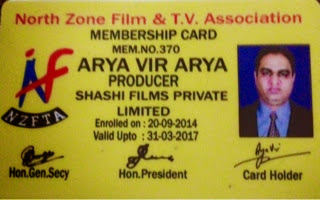 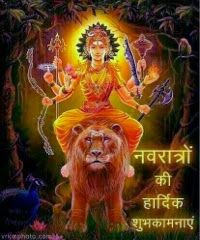 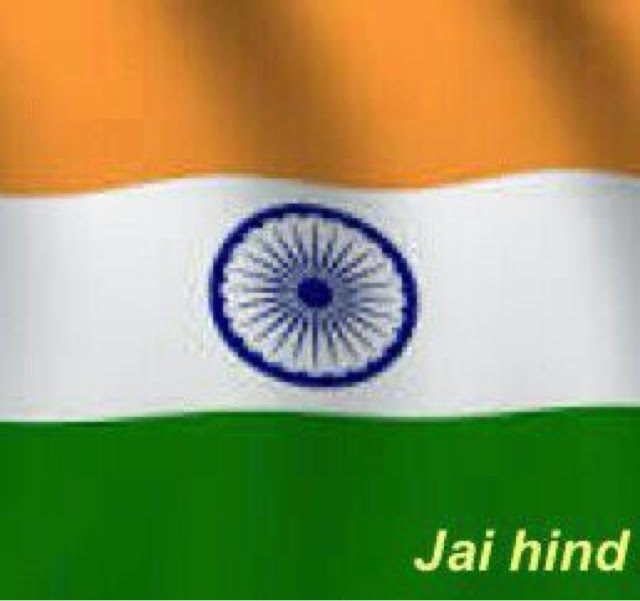 On hearing the news of the death of grandchildren, Mata Gujri ji who was absorbed in Nam Abhiyas and Simran at that time, breathed her last breath. Her soul left her body and went to join the Supreme Soul.

That evening Dewan Todar Mal, a jeweller, approached Wazir Khan. He asked for permission to cremate the bodies of the Sahibzadey and Mata Gujri ji. The Nawab agreed on the condition that Todar Mal paid for the land needed for the cremation, by spreading as many gold coins, which would cover the space, needed. Having love for Waheguru and compassion for the martyred Sahibzadey and martyred Mata Gujri ji, he picked a site for cremating the bodies and covered the ground for gold coins for the Nawab to take.

The bodies of the three shaheeds (martyrs) were prepared for cremation with honour and respect. In December 1704, the 5 and 7 years old brave children and Mata Gujri Kaur ji attained supreme martyrdom and showed the world, that no power, government or fear or greed could shaken or make a Sikh of Guru Gobind Singh ji tremble. 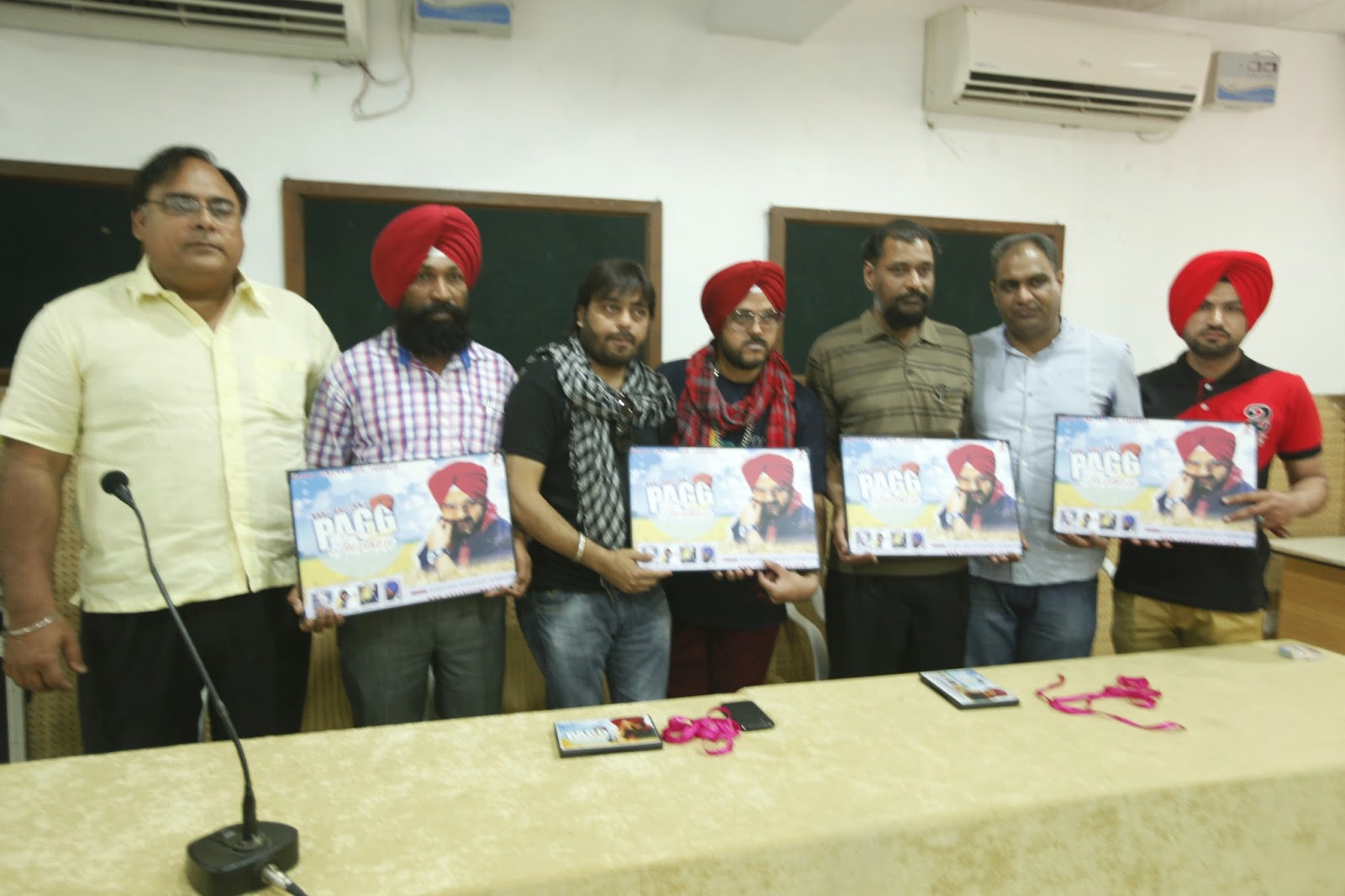 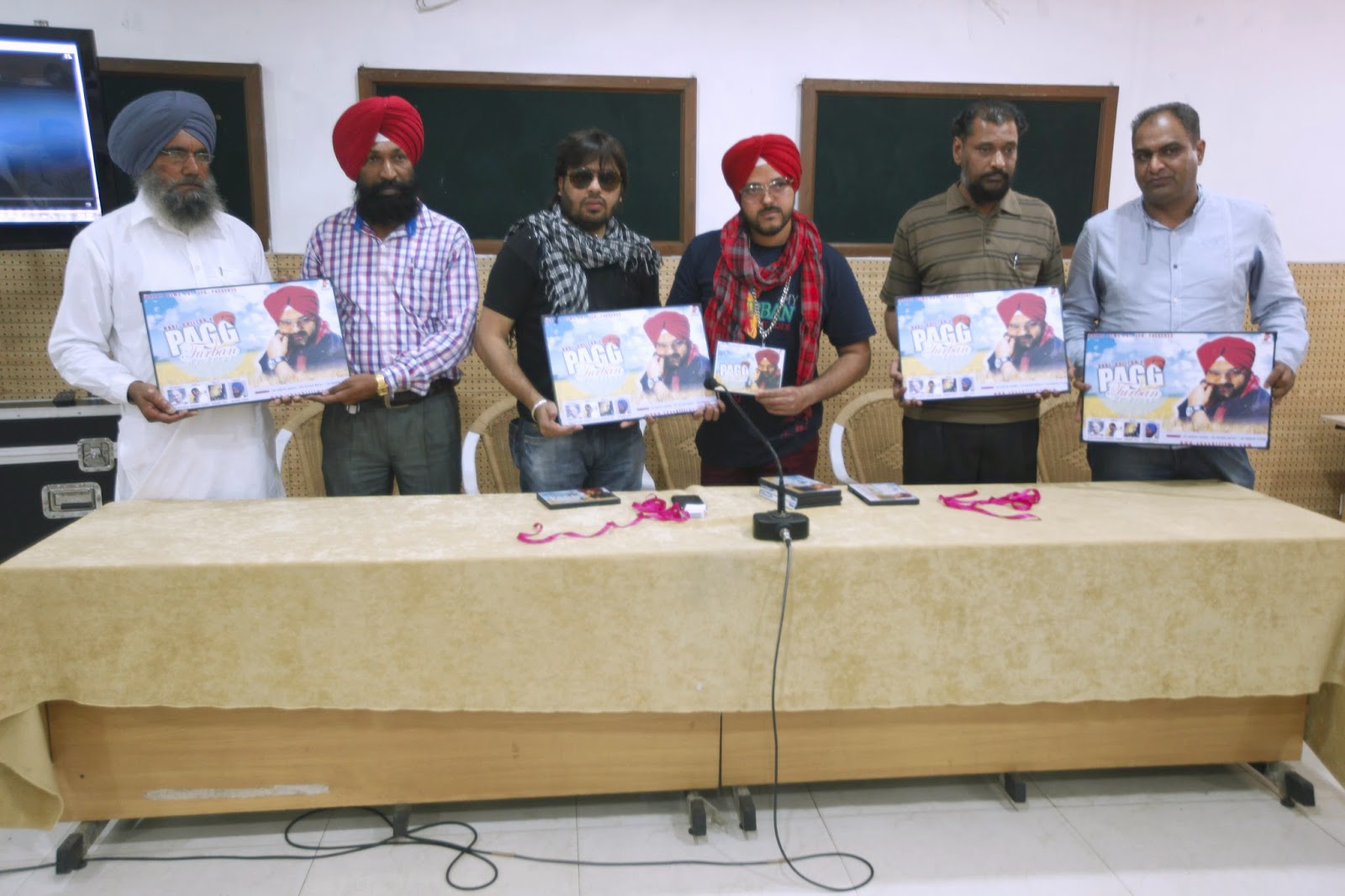 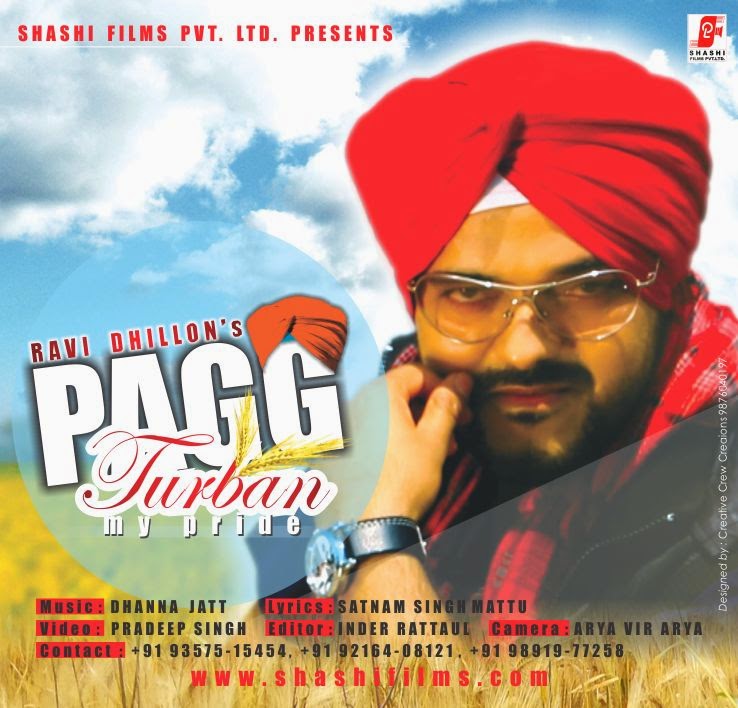 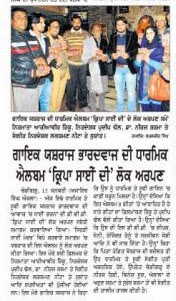